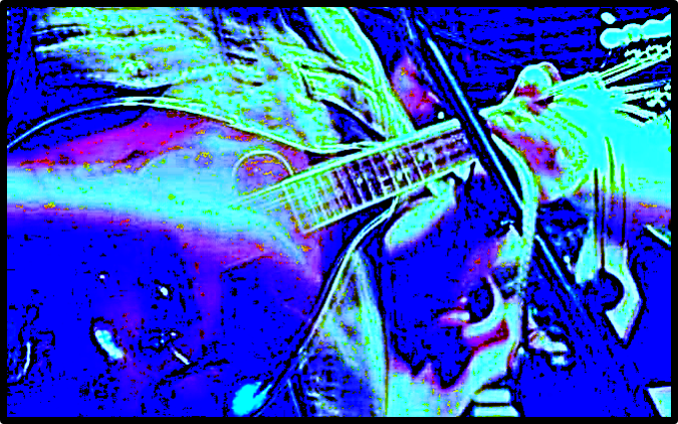 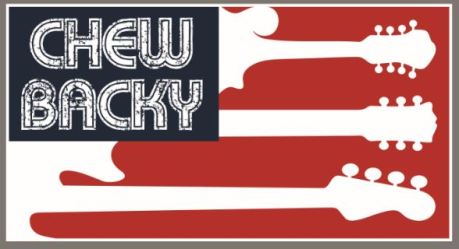 Charleston's Most Unique Band…Pickin', Grinnin' & Gettin' Down on it All Night Long

Welcome to the World of Chewbacky!

If you’d like to hear a typical Chewbacky set from one of our shows then look no further!  Below are multiple private event and venue set recordings that were recorded on an iPhone nestled behind our fantastically handsome Bass player so the bass might be up, but the crowd always gets down!

Make that 2 Orders of the Quadruple Pounder: Bubble Toes (Jack Johnson) –>Fat Bottom Girls (Queen <ironically>) –> Stir it Up (Bob Marley & the Wailers) –>Diamonds on the Soles of her Shoes (Paul Simon) –> Outro..

“Chewbacky is essentially 80’s played bluegrass style with a splash of funk. You have to see these guys!” – Charleston City Paper

In 2008,  Chewbacca was approached about playing a large, local “bluegrass-only” festival.  At that time, Chewbacca had been incorporating a handful of bluegrass songs in their rock sets, but bluegrass was not their main focus. In order to round out their sound for the festival, they decided to team up with guitarist/bass player, Jason Hayes.

In an effort to create a sound they had not heard from any local bands (and partly because of their lack of real, traditional bluegrass chops at the time) – the three musicians decided to play 80’s hits from bands like Talking Heads, Lionel Richie & Duran Duran  – in bluegrass style.  Chewbacca became “Chewbacky” and the rest is history…

Chewbacky is a cover band that also writes and performs original songs.  What is unique about Chewbacky?

Chewbacky has over 200 songs with new ones being added constantly.  We encourage our clients to customize our set lists and we always learn your favorite songs for your event if we don’t currently play it.

Chewbacky plays songs in these genres:

Chewbacky is available for booking events in Charleston and surrounding areas: